To share your memory on the wall of Deloris Owens, sign in using one of the following options:

Visitation will be held on Saturday, November 30, 2019 at DeClue Funeral Home from 5:00 PM until 8:00 PM. Visitation will resume on Sunday, December 1, 2019, beginning at 12:00 PM. A funeral service to honor Deloris will begin at 2:00 PM on Sunday held in the DeClue Memorial Chapel with Elder Leonard Compton officiating.

Interment will be held at Caledonia Methodist Cemetery following the service.

To send flowers to the family or plant a tree in memory of Deloris Irene Owens (Worden), please visit our Heartfelt Sympathies Store.

We encourage you to share your most beloved memories of Deloris here, so that the family and other loved ones can always see it. You can upload cherished photographs, or share your favorite stories, and can even comment on those shared by others.

Posted Nov 30, 2019 at 03:52pm
Kay, I am so sorry for your loss, your Mom was a wonderful woman and will be greatly missed.
Jackie Carter Warden
Comment Share
Share via:

Posted Nov 30, 2019 at 08:18am
Aunt Delores was always very sweet to us any time we visited. Always showed much love and personal interest She will be greatly missed. Much love, I’m so sorry for your loss Kay and families. Pat Branstetter (Owens) 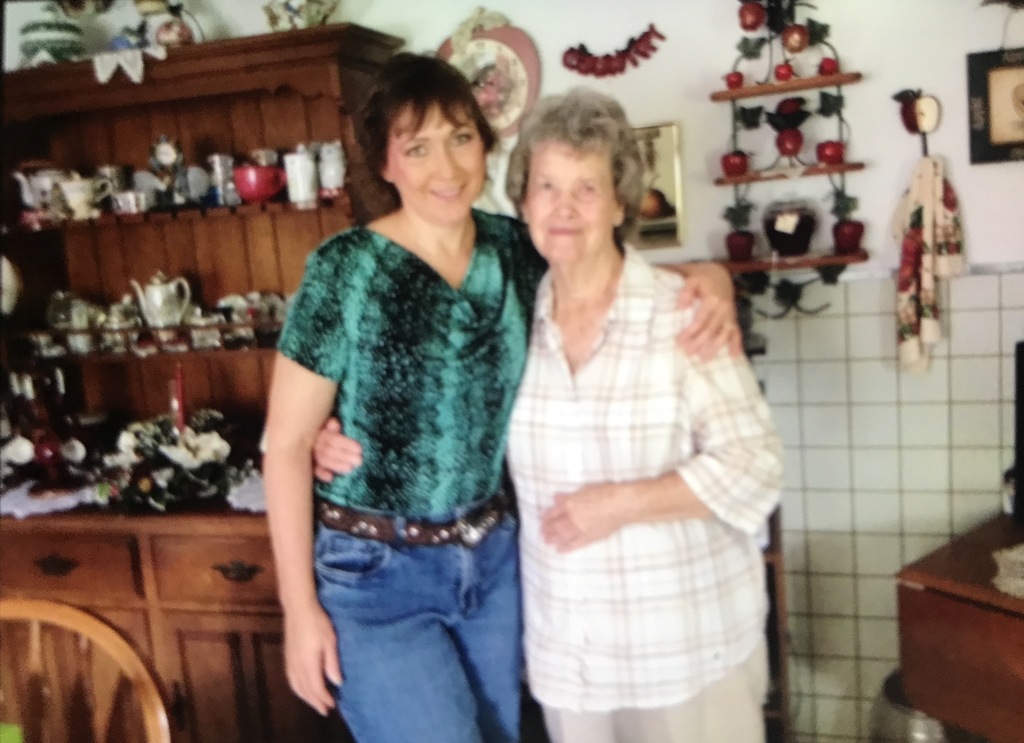 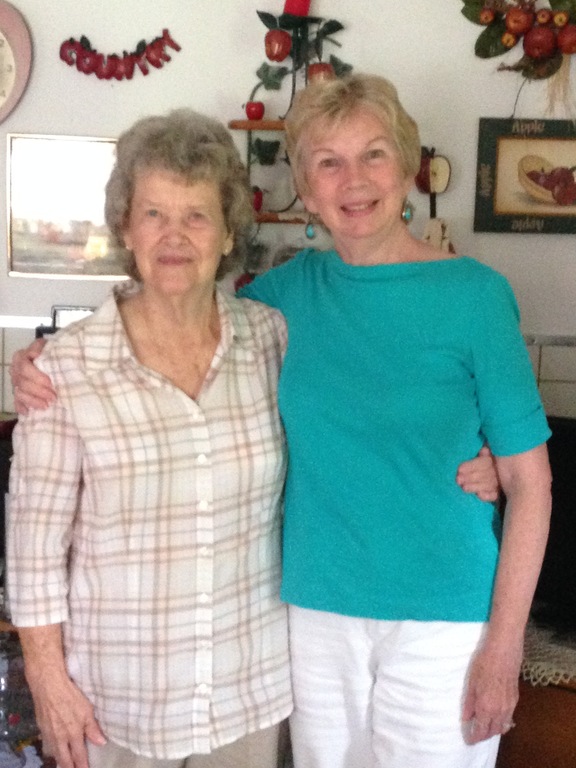 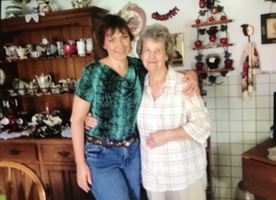 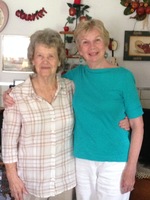