To share your memory on the wall of Rickey "Pap" Bourisaw, sign in using one of the following options:

Provide comfort for the family of Rickey "Pap" Bourisaw with a meaningful gesture of sympathy.

In addition to his parents, Rickey is preceded in death by his grandparents; wife, Sue Bourisaw; son, David Bourisaw; and grandson, Nick Melton.

To send flowers to the family or plant a tree in memory of Rickey "Pap" Paul Bourisaw, please visit our Heartfelt Sympathies Store.

We encourage you to share your most beloved memories of Rickey "Pap" here, so that the family and other loved ones can always see it. You can upload cherished photographs, or share your favorite stories, and can even comment on those shared by others.

Posted Nov 07, 2019 at 05:18pm
I can't remember the last time I saw you. It's crazy how time is gone before you realize it's lapst... I'll never forget you gutting the deer hanging in the tree. When the deer started spilling out. I started throwing mine up too..
Comment Share
Share via: 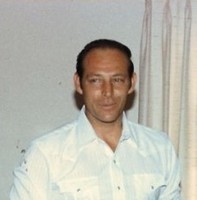 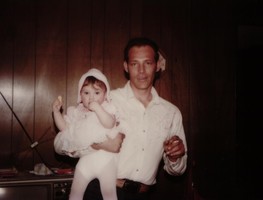 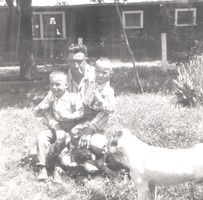 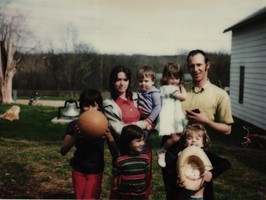