To share your memory on the wall of Donald Buckley, sign in using one of the following options:

Provide comfort for the family of Donald Buckley with a meaningful gesture of sympathy.

On June 27, 1964 Donald was united in marriage to Glenda Turner at Belgrade United Methodist Church and they shared fifty-five years together.

A Funeral Service will be held on Tuesday, October 22, 2019 at 2 PM held at the DeClue Chapel with Bro. Bryan Buckley officiating.

Interment will follow in the Caledonia Methodist Cemetery. Donald will receive full military honors presented by the U.S. Air Force and VFW Post 6947.

Funeral arrangements were respectfully entrusted to the care and direction of the DeClue Funeral Home, Potosi, Missouri.
Read Less

We encourage you to share your most beloved memories of Donald here, so that the family and other loved ones can always see it. You can upload cherished photographs, or share your favorite stories, and can even comment on those shared by others.

All the Davises and their families. and Evergy Reliability Central Chemistry Team have sent flowers to the family of Donald Louis Buckley.
Show you care by sending flowers

All the Davises and their families.

Posted Oct 21, 2019 at 12:38pm
FOR Shelba Davis, with love and sympathy. From the families of James Davis, Raymond Davis, Ed Davis, David Davis, and Mary Edwards. God bless you.

All the Davises and their families. purchased the Medium Dish Garden for the family of Donald Buckley. Send Flowers 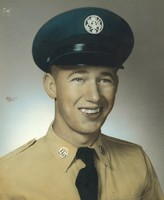 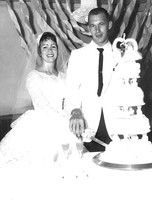 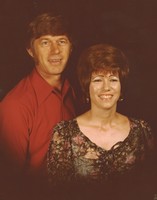 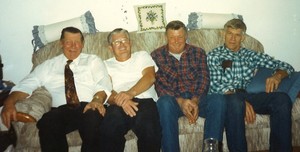