To share your memory on the wall of Travis Eye, sign in using one of the following options:

Visitation will be held on Sunday, September 22, 2019 at DeClue Funeral Home from 12:00 PM until 2:00 PM. A funeral service to honor Travis will begin at 2:00 PM, held in the DeClue Memorial Chapel with Elder Leonard Compton officiating. Interment and final prayers will be held at Eye Cemetery.

To send flowers to the family or plant a tree in memory of Travis Alonzo Eye, please visit our Heartfelt Sympathies Store.

We encourage you to share your most beloved memories of Travis here, so that the family and other loved ones can always see it. You can upload cherished photographs, or share your favorite stories, and can even comment on those shared by others.

Kristina Jenkins, Jesse and Kayla Daniels, and other have sent flowers to the family of Travis Alonzo Eye.
Show you care by sending flowers

Posted Sep 21, 2019 at 10:55am
Thinking of you all through this difficult time. I will always be here for you. Love, Kristina Jenkins (Niggemann)

Flowers were purchased for the family of Travis Eye. Send Flowers

Members of the Russellville Fire Department

Members of the Russellville Fire Department purchased the Medium Dish Garden for the family of Travis Eye. Send Flowers

Posted Sep 19, 2019 at 10:04pm
Our prayers are with the Eye family! Know we are thinking of you even though we could not make it. Travis has been made whole and with his Savior.

The Manning family purchased flowers for the family of Travis Eye. Send Flowers 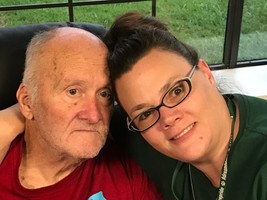 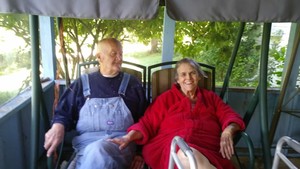 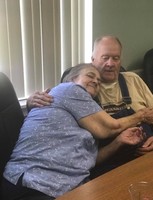