To share your memory on the wall of John Boisonault, sign in using one of the following options:

Provide comfort for the family of John Boisonault with a meaningful gesture of sympathy.

John entered eternal rest on Wednesday, September 5, 2019 at his residence having reached sixty-four years of age.

In addition to his grandparents, John is preceded in death by his father, Louis Boisonault; brother-in-law, Artie Pedersen; and his special aunt, Gaby.

To send flowers to the family or plant a tree in memory of John Louis Boisonault, please visit our Heartfelt Sympathies Store. 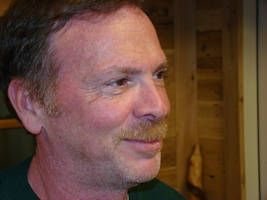 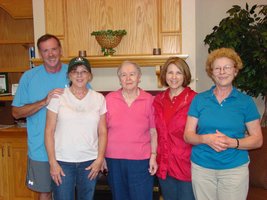 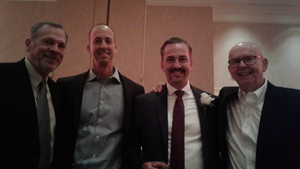 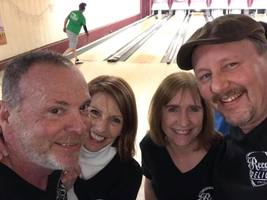