To share your memory on the wall of Randy Govro, sign in using one of the following options:

Print
Randy Ray "Sidekick" Govro of Potosi, Missouri was born on February 17, 1954, a son to Verlon Ray Govro and Lorraine Joyce (Smith) Govro. Randy was united in marriage to Glenda Sue Gianformaggio and they shared many years together.

Rand... Read More
Randy Ray "Sidekick" Govro of Potosi, Missouri was born on February 17, 1954, a son to Verlon Ray Govro and Lorraine Joyce (Smith) Govro. Randy was united in marriage to Glenda Sue Gianformaggio and they shared many years together.

A memorial visitation will be held on Wednesday, August 14, 2019 at DeClue Funeral Home beginning at 4:00 p.m. until the time of service. A Celebration of Life service to honor Randy will begin at 6:00 p.m., held in the DeClue Memorial Chapel with Elder Mike Jarvis officiating.

To send flowers to the family or plant a tree in memory of Randy Ray Govro, please visit our Heartfelt Sympathies Store.

We encourage you to share your most beloved memories of Randy here, so that the family and other loved ones can always see it. You can upload cherished photographs, or share your favorite stories, and can even comment on those shared by others.

Posted Aug 13, 2019 at 11:19pm
Randy was neighbor and we went to school together. Graduated 8th grade from Athena school. He used to bring me little candy wax bottles of soda and marshmallow ice cream cones. I don't remember if he sold it or gave me a wheelie bike, had the high handle bars and long banana seat. He showed me how to put cardboard on the spokes and poof we had a motor. Great memories. I know you will be missed by your family. RIP my friend. Hugs to your Mom and Dad.
Nancy Dollar
Comment Share
Share via:
HS

Flowers were purchased for the family of Randy Govro. Send Flowers

Posted Aug 12, 2019 at 06:20pm
RIP Randy. All of us at Athena sure had a lot of good times and Randy being a part of it all is why it was crazy. Remember all the basketball games and I was a cheerleader rooting him and the rest of the team on. I am sure he will be missed by all his family and friends deeply. Judy (Johnson) Hunt
Comment Share
Share via: 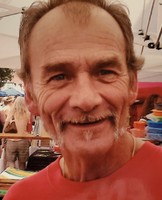 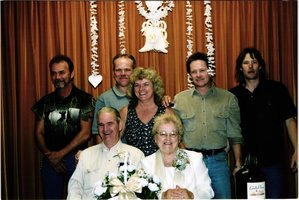 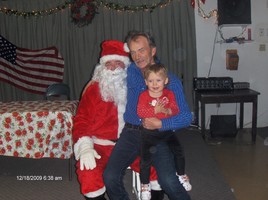