To share your memory on the wall of Deborah Chipman, sign in using one of the following options:

Provide comfort for the family of Deborah Chipman with a meaningful gesture of sympathy.

Print
Deborah Sue Chipman of East Prairie, Missouri was born on February 8, 1955, a daughter to the late Lloyd Sago and the late Marjorie (Jackson) Sago. Deborah passed away on May 24, 2019 at her residence having reached sixty-four years of age.

Deborah Sue Chipman of East Prairie, Missouri was born on February 8, 1955, a daughter to the late Lloyd Sago and the late Marjorie (Jackson) Sago. Deborah passed away on May 24, 2019 at her residence having reached sixty-four years of age.

In addition to her parents, Deborah is preceded in death by her brother, Larry Sago; and two sisters: Kimberly Sago and Jerry Ann Sago.

Interment and final prayers were held at New Diggins Cemetery. All funeral arrangements have been cared for by DeClue Funeral Home.
Read Less

To send flowers to the family or plant a tree in memory of Deborah Sue Chipman, please visit our Heartfelt Sympathies Store.

We encourage you to share your most beloved memories of Deborah here, so that the family and other loved ones can always see it. You can upload cherished photographs, or share your favorite stories, and can even comment on those shared by others. 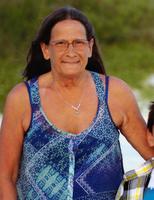 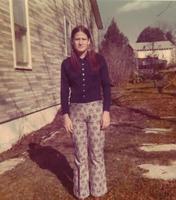 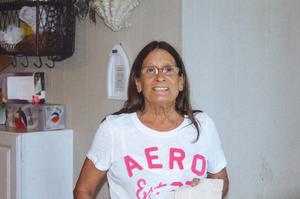 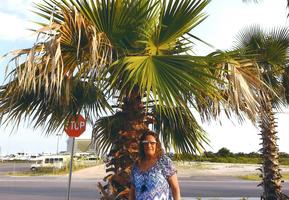