To share your memory on the wall of Charley Owens, sign in using one of the following options:

Provide comfort for the family of Charley Owens with a meaningful gesture of sympathy.

To send flowers to the family or plant a tree in memory of Charley Olen James Henry Owens, please visit our Heartfelt Sympathies Store.

We encourage you to share your most beloved memories of Charley here, so that the family and other loved ones can always see it. You can upload cherished photographs, or share your favorite stories, and can even comment on those shared by others.

John T. Owens and Everyone at Environmental Restoration have sent flowers to the family of Charley Olen James Henry Owens.
Show you care by sending flowers

Posted May 28, 2019 at 11:49pm
With heartfelt condolences, As Uncle Charley would have said, Melford's Boy from California. John T. Owens and Family

Everyone at Environmental Restoration 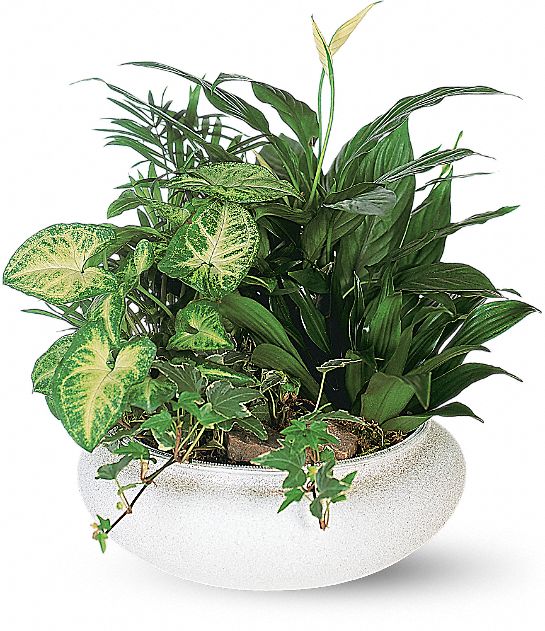 Everyone at Environmental Restoration purchased the Medium Dish Garden for the family of Charley Owens. Send Flowers 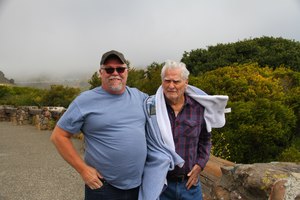 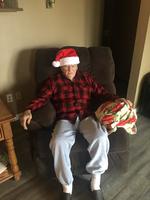 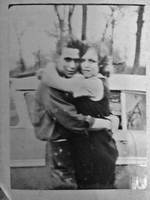