To share your memory on the wall of Shelba Le Claire, sign in using one of the following options:

Provide comfort for the family of Shelba Le Claire with a meaningful gesture of sympathy.

A funeral service to honor Shelba will begin at 10:00 a.m. on Tuesday, May 29, 2019, held in the DeClue Memorial Chapel with Elder Leonard Compton officiating.

Interment and final prayers will be held at Jefferson Barracks National Cemetery following the service. In lieu of flowers, memorials can be made to DeClue Funeral Home.

To send flowers to the family or plant a tree in memory of Shelba Jean Le Claire, please visit our Heartfelt Sympathies Store.

We encourage you to share your most beloved memories of Shelba here, so that the family and other loved ones can always see it. You can upload cherished photographs, or share your favorite stories, and can even comment on those shared by others.

Posted May 24, 2019 at 04:13pm
Wishing you peace and loving memories to forever hold in your hearts. With much love and hugs, 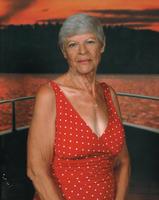 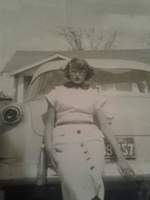 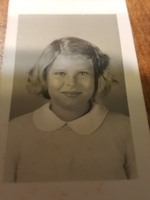