To share your memory on the wall of Jerry Vaul, sign in using one of the following options:

Provide comfort for the family of Jerry Vaul with a meaningful gesture of sympathy.

Jerry did two hitches in the U.S. Army. His main duty was operating heavy equipment. He also drove an 18 wheeler all over the United States. He loved to stay busy and was great at working with his hands. Jerry was excellent at painting cars and auto body work. One would never find a better carpenter. Jerry could build anything. His favorite hobby was fishing. He loved country and gospel music and enjoyed watching black and white movies especially westerns. Jerry could tell the best stories and they will be missed dearly.

A Funeral Service will be held on Wednesday, May 22, at 11:00 AM held in the DeClue Memorial Chapel with Pastor Mike Barton officiating. Interment will follow in the St. Francois County Memorial Park.

To send flowers to the family or plant a tree in memory of Jerry Robert Vaul, please visit our Heartfelt Sympathies Store.

We encourage you to share your most beloved memories of Jerry here, so that the family and other loved ones can always see it. You can upload cherished photographs, or share your favorite stories, and can even comment on those shared by others. 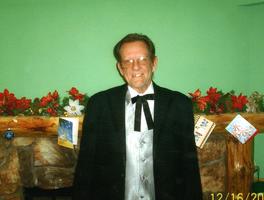 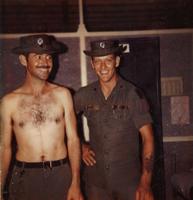 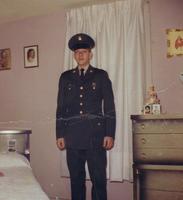