To share your memory on the wall of Mark Sanders, sign in using one of the following options:

Provide comfort for the family of Mark Sanders with a meaningful gesture of sympathy.

Mark entered eternal rest on Monday, April 22, 2019 at his residence having reached fifty-eight years of age. In addition to his mother, Mark is preceded in death by his paternal and maternal grandparents.

To send flowers to the family or plant a tree in memory of Mark Hamilton Sanders, please visit our Heartfelt Sympathies Store.

There are no events scheduled. You can still show your support by sending flowers directly to the family, or planting a memorial tree in memory of Mark Hamilton Sanders.
Visit the Heartfelt Sympathies Store

We encourage you to share your most beloved memories of Mark here, so that the family and other loved ones can always see it. You can upload cherished photographs, or share your favorite stories, and can even comment on those shared by others.

Posted Apr 27, 2019 at 11:34am
Our hearts are saddened by your loss and our thoughts and prayers are with you. May peace and comfort find you during this difficult time. May Jehovah give your family strength to endure the pain you’re family is going through. “The day is near when all who have fallen asleep will be awaken”-John 5:28,29
Comment Share
Share via: 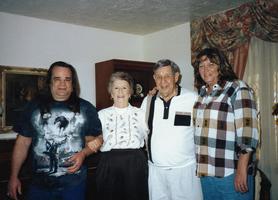 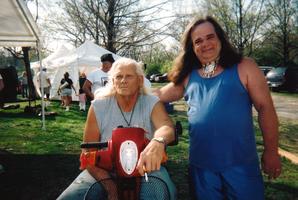 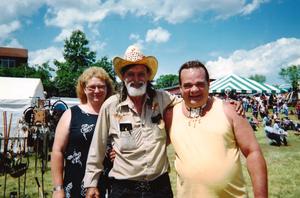